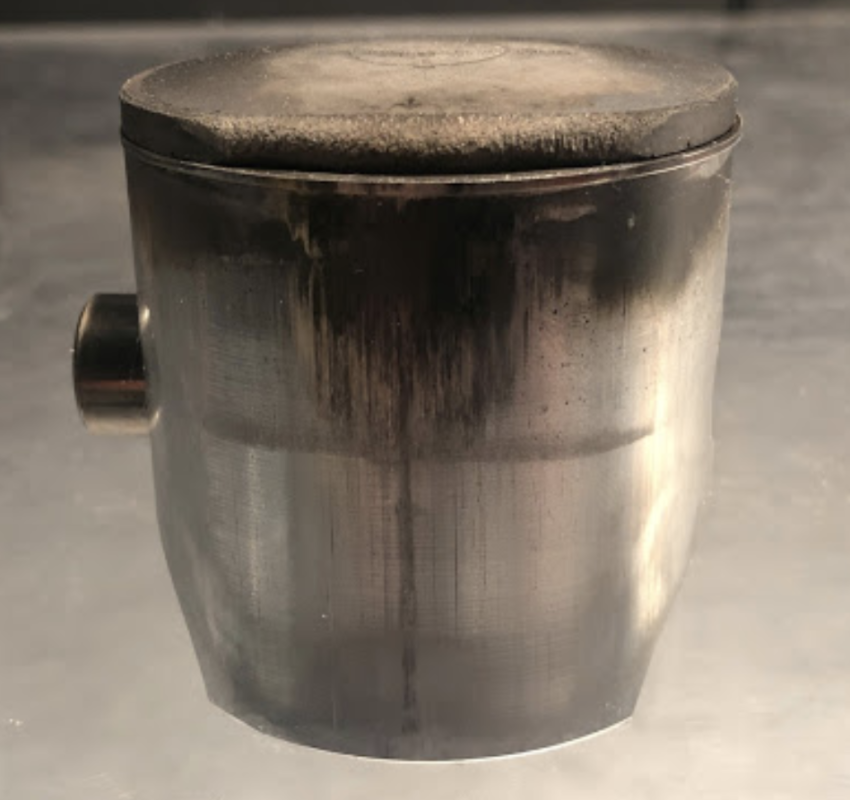 Detonation — generally caused by fuel with a low octane rating — is the tendency for the fuel to pre-ignite or auto-ignite in an engine’s combustion chamber. This early (before the spark plug fires) ignition of fuel creates a shock wave throughout the cylinder as the burning and expanding fuel-air mixture collides with the piston that is still traveling towards top-dead-center. The resulting knock or ping is the sound of the pistons slamming against the cylinder walls.

The effects of detonation may be anywhere from arbitrary to severe. Prolonged and intense knocking can break the piston or the engine, though it is can also endure this slight issue for thousands of miles. Similarly, overheating may cause additional wear-and-tear on the engine, be relatively harmless or cause the engine to catch on fire and break.

Detonation is most often caused by the use of low-grade engine fuel and its resulting deterioration of your engine’s parts. However, chamber design plays a key role in determining when and if an engine might detonate unexpectedly. The shape, size, spark location and geometry of the design all help determine where these detonations are likely to occur.

An overheated spark plug tip can also cause pre-ignition. This may cause a pinging to occur in your vehicle when driving down a highway, but can actually be sustained in the engine for thousands of miles. If you hear a metallic clicking sound while driving long distances, you should consult your mechanic and see if your spark plug needs to be replaced.

Detonation can cause three types of engine failure depending on source and severity: abrasion, mechanical damage and overheating. Mechanical damage happens because the heightened impact of nature can cause parts of the internal combustion engine to fracture. This can especially affect the top or second piston ring land or even the exhaust or intake valves.

In abrasion, the piston head is slowly eroded, creating a microscopic swiss-cheese effect on its surface resulting in less efficiency and eventual breakdown. Overheating, though, is a more serious issue which acts almost like a snowball effect once it starts. Caused by the boundary gas layer getting interrupted against the cylinder head and heat transferring to the coolant via the cylinder head, this overheating of the engine will continue to happen as temperatures increase causing more detonation.

Fortunately, there are a number of solutions to pre-ignition. The best solution is obviously to see your mechanic about the issue, but if you have experience in engine repair, you may also look to the following methods to reduce the chances of engine detonation.

Switching to a higher octane fuel in order to reduce the heat of the firing chamber and burn fuel more slowly is the best way to combat false firing. Similarly, reducing engine inlet air temperatures will greatly reduce the chance of pre-ignition and detonation. As a principle, for every 10 degrees cooler the inlet air is, it produces one percent more power. Adjusting engine timing may also help solve this issue. If your engine is firing during throttle at low engine speeds, you may need to adjust the timing two to three degrees.

There are loads of information concentrated on this page, which I hope will help you on your way to make your engines faster.